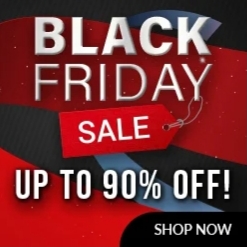 In July it was confirmed that Tsugumi Ohba and Takeshi Obata’s Platinum End would be premiering on October 7th in Japan and there was no current date for the U.S. Premiere until a recent article from Crunchyroll’s Joseph Luster who confirmed that it would simulcast the series when it premiered in Japan. Platinum End is scheduled to run from October 7th to March 2022, the newest trailer and Key Visual highlights new characters along with the OP and ED Song Artists.

Performing the OP Song “Sense” is the rock band Band-Maid, while the ED Song “Kofukuron” is sung by Yuu Miyashita. The Manga made its debut in Shueisha’s Jump Square magazine on November 4th, 2015, and ran until January 4th, 2021. Viz Media announced in October 2015 that it would release it for its English Language Audience, the fourteenth and final volume was released in February in Japan while the U.S. would wait until March 2022 for it.