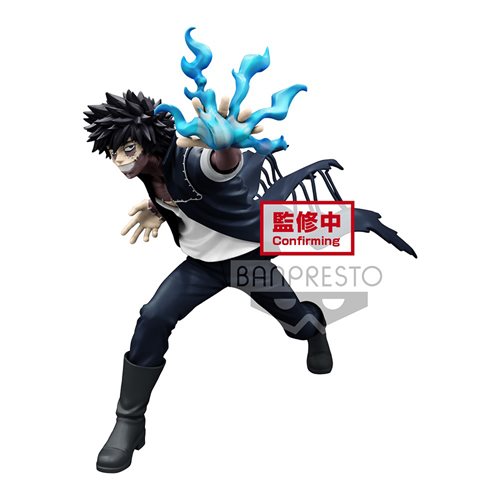 Two months ago, DC announced new plans for a book that would be featuring LGBTQIA+ characters in an 80-Page Anthology Comic titled “DC Pride: A Celebration of LGBTQIA+ Characters and Creators“. A Comic Book that will include LGBTQIA+ characters from the DC Universe and today, the publisher gave the fans a sneak peek into this new anthology. The characters will include the following: Batwoman, Renee Montoya, Alan Scott, Midnighter, Apollo, Extraño, Poison Ivy, Harley Quinn, Constantine, and more! DC Pride will launch on June 8th.

DC Pride #1 will also include full-page profiles of DCTV’s LGBTQIA+ characters paired with Q&A’s from the actors who play them. Javicia Leslie (Batwoman aka Ryan Wilder), Matt Ryan (John Constantine), Nicole Maines (Dreamer aka Nia Nal), Matt Bomer (Negative Man aka Larry Trainor), and Nafessa Williams (Thunder aka Anissa Pierce) all reflect on the characters they portray and talk about the impact their roles have made on themselves personally, and on fans who might have never seen LGBTQIA+ characters in live-action superhero roles before.