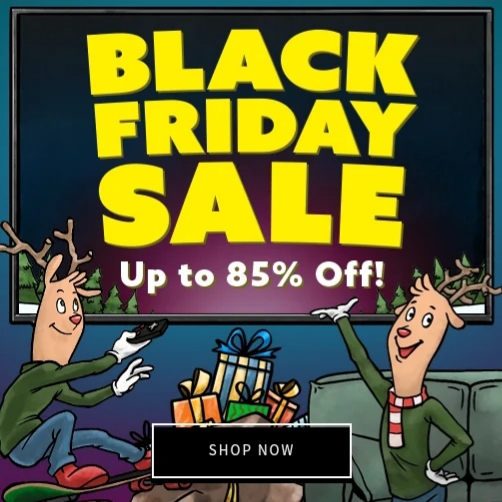 Recently, Wired had an interview with Sony Interactive Entertainment’s CEO Jim Ryan, and Jim believes he has the answer to the question everyone has asked concerning Sony’s next Iteration. Ryan reveals that the next console will be called Playstation 5 (Doesn’t come to a surprise for gamers, there has always been speculation or theories of what the next Sony Console would be, luckily, Sony didn’t rely on fancy names like Microsoft’s “Project Scarlett”.)

Sony hasn’t said much about the PS 5 since April, skipping e3 it let Microsoft move in and unveil their plans for their Next-Gen Console ‘Project Scarlett’; like the PlayStation 5, it will have a CPU based on AMD’s Ryzen line and will have a GPU similar to the Navi Family. Also, they are following Sony’s method even more by ditching hard drives and putting in a Solid-State Drive.

For more on the PlayStation 5, head over to Wired and PlayStation’s Blog; Are you excited? Share your thoughts below in the comments or on our Social Media!