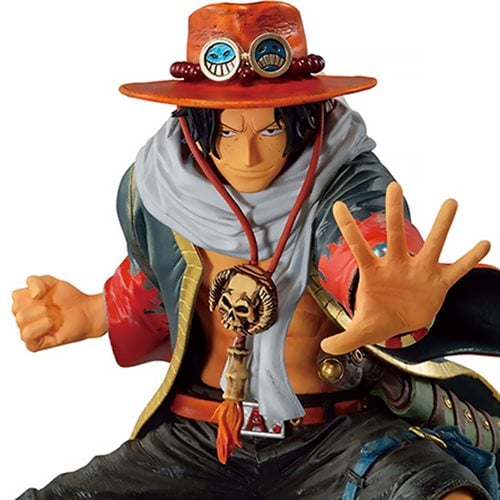 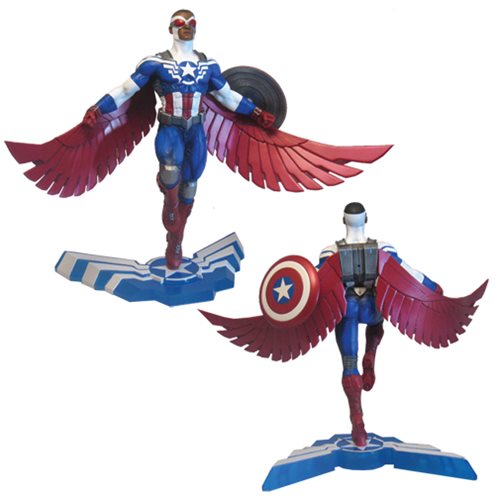 Last month it was everyone’s favorite darling, Nifty, and this month it’s that fearsome inventor and leader of the Egg Bois, Sir Pentious!

For those who haven’t seen the newest designs, don’t worry, I got your back!

In August 2020, A24 confirmed that it picked up a series order for VivziePop’s Black Comedy/Musical Web Series, Hazbin Hotel. Meanwhile, the Spin-Off Series Helluva Boss has picked up a second season and streams on VivziePop’s Personal YouTube Channel. The bio for the Official Hazbin Hotel Twitter Page was also updated to reflect the involvement of both A24 and animation studio Bento Box Entertainment.

“In an attempt to find a non-violent alternative for reducing Hell’s overpopulation, the daughter of Lucifer opens a rehabilitation hotel that offers a group of misfit demons a chance at redemption.”