Fuuto PI will premiere on August 1st on the U-NEXT Streaming Service ahead of its television premiere on Tokyo MX on August 8th. This is a continuation of the Fūto Tantei manga series, which was written by Riku Sanjo and illustrated by Masaki Sato with Toei producer Hideaki Tsukada supervising the manga. FUUTO PI is part of Kamen Rider’s 50th Anniversary.

Also, Team Kamen Rider US announced on their social media page that they will be showing the world premiere of FUUTO PI on July 2nd at 7:30 pm in Room 430 B accompanied by Shout Factory’s Tokushoutsu, Stone Bot Comics, Brandon Easton, and Crunchyroll. 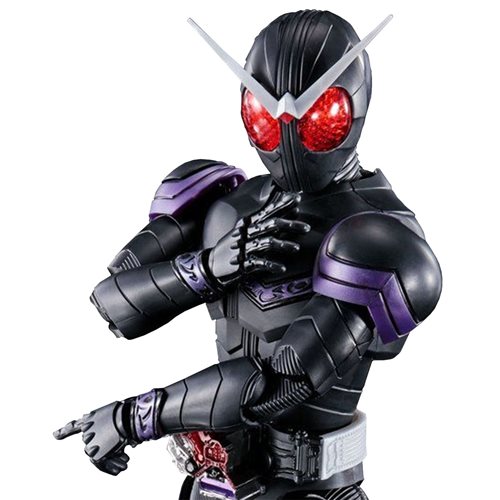