Three weeks ago we were celebrating Metroid’s Thirty-Fifth Anniversary, now we’re getting another trailer for the newest game in the Metroid Franchise, Metroid Dread. In the newest trailer, we get to see Samus in action and testing new abilities in the process, not to mention mysterious brand new enemies! Let’s take a look at the new abilities and what’s in store for Planet ZDR:

Be prepared to battle, Metroid Dread is set to be coming your way on October 8th! 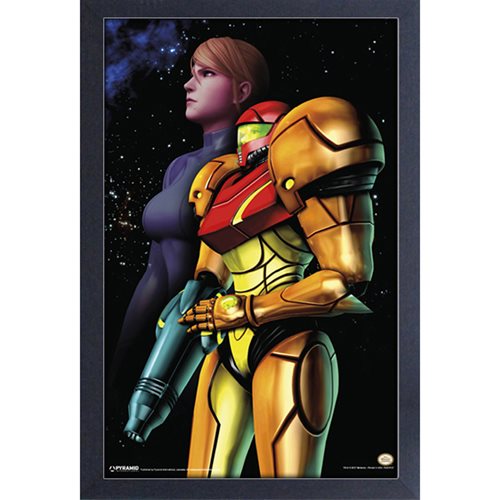