Ghost of Tsushima Fans pushes the restoration of Ancient Shrine Gate Beyond Goal.

The project fetches five times its original goal on Campfire thanks to the help of Video Game Fans.

In September 2020, a typhoon caused severe damage to a Torii Gate belonging to the ancient Watatsumi Shrine located in Tsushima Japan. But thanks to fans of the recent Video Game Series called Ghost of Tsushima pushed an effort to get the gate restored, fans took to Campfire on November 27th, 2020 and the goal was met graciously thanks to the generosity of the Video Game Series by Sucker Punch.

The goal of 5 million yen was initially met back on December 1, but the campaign ran until January 10. At the time of its closing, the campaign to restore the shrine’s Torii gate pulled in an impressive ¥27,103,882 (about $260,435 US Dollars), skyrocketing the total to 500 percent of the base goal. For more on this story, including pictures of the Shrine, Crunchyroll, and Otaku USA’s Joseph Luster has the full details. 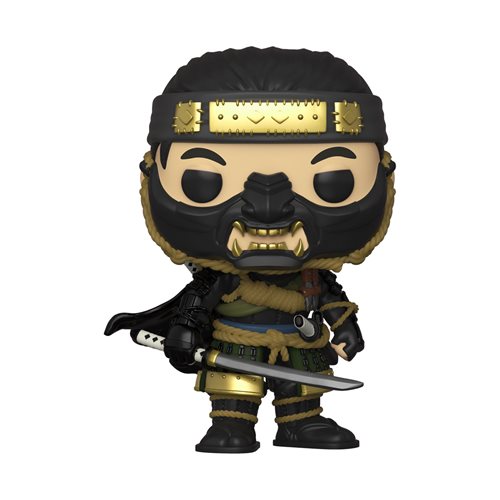