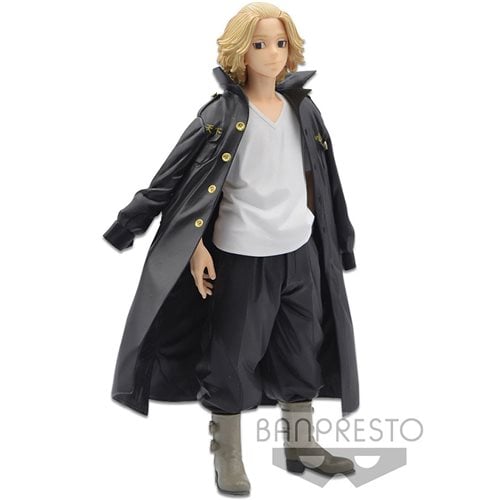 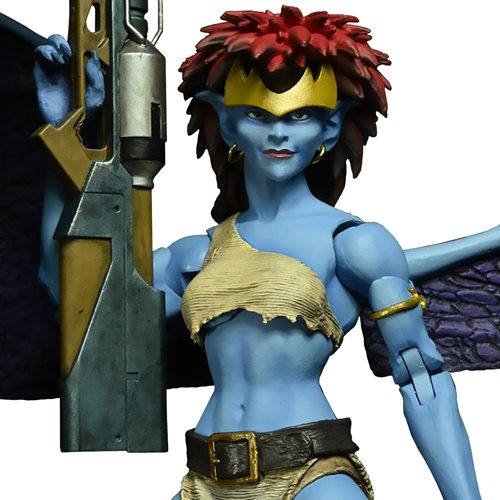 On December 18th, Eisner Nominated Mangaka Paru Itagaki unveiled her newest Manga that will be launching in December 25th’s issue of the Weekly Manga Goraku.

While there isn’t much information about Bota Bota, here is what is known about her new project, it will consist of 34 pages as well as a color page, and run for a limited time in the weekly manga magazine. Her wildly popular Manga, Beastars recently ended and the Second Season will be airing in Japan on January 6, 2021, while it will air worldwide in July 2021.