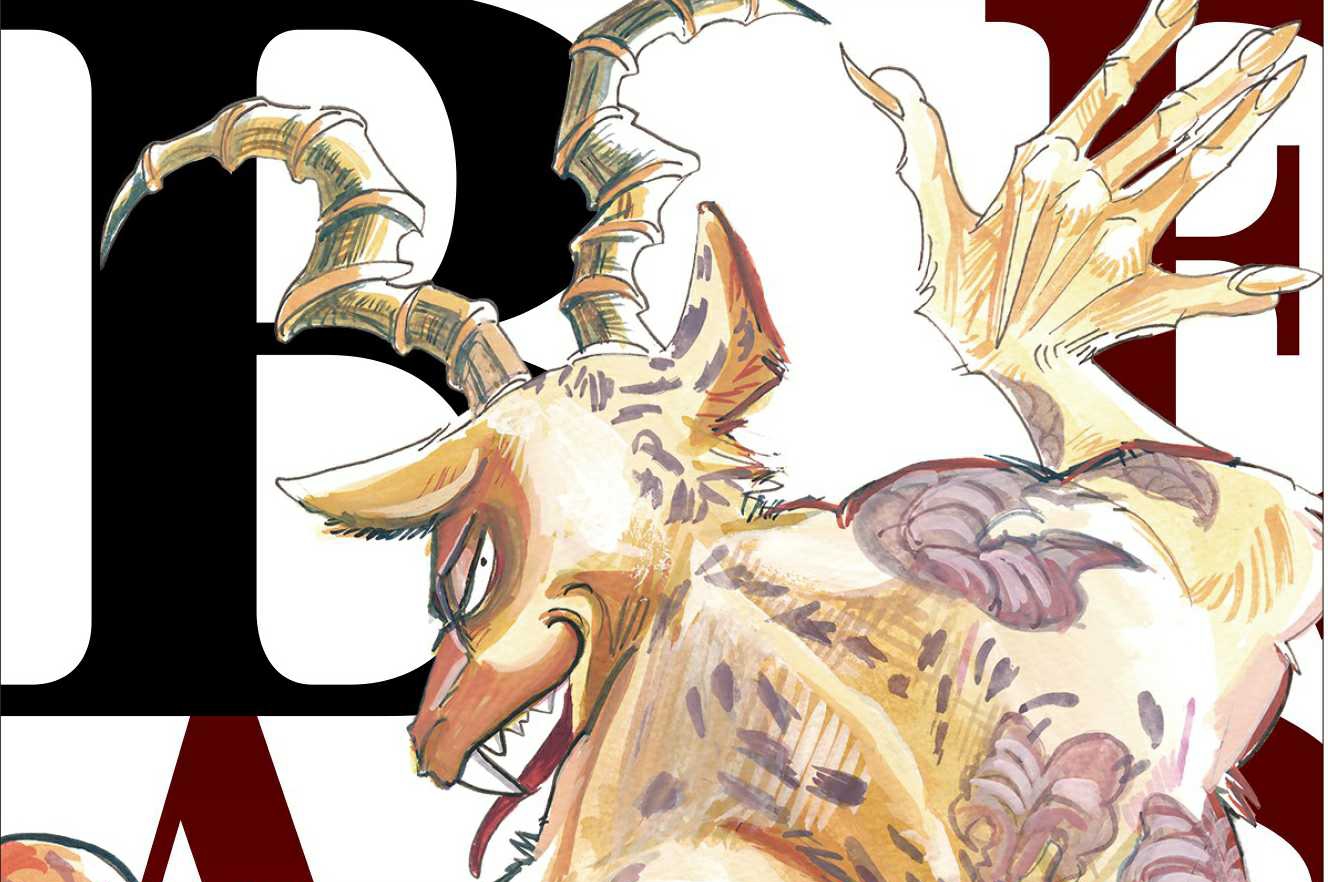 One door closes, and another opens. The Beastars Manga reached its climax as the Anime gets a new visual.
Advertisements

In today’s 45th Issue of the Weekly Shonen Champion, the final chapter of the Eisner-Nominated and Award-Winning Manga Beastars was released and it may be a sad moment for the fans but it was confirmed that Paru Itagaki’s Beast Complex, the pseudo-prototype series will be continuing for a “short time” in January 2021. Speaking of January, the Second Season will be coming to Netflix and Fuji TV Plus’s Ultra Block in January as well. The newcomers, like Pina (Yuki Kaji), Free (Subaru Kimura), and Ibuki (Taiten Kusunoki) will are also on the new Visual.