The Man, Myth, and Legend. One of the biggest Comic Book Creators is returning to Marvel and that man is Robert Liefeld. Liefeld is Co-Creator of everyone’s favorite Merc, Deadpool, he and Writer Fabian Nicieza introduced the Mercenary in 1991’s New Mutants #98 where after New Mutants relaunched as X-Force, Deadpool became a breakout character, spinning off in a limited series, followed quickly by an ongoing series that has more or less continued in one volume or another to the present day. The character has also starred in two successful films played by Ryan Reynolds, and with a third film in the works. Liefeld is returning to help celebrate Deadpool’s 30th Anniversary, so far the plans are a special 30th-anniversary One-Shot and 30 variant covers all drawn by Liefeld, featuring Deadpool alongside other Marvel characters, including some of Liefeld’s other creations and co-creations. (Take, for example, this awesome new visual drawn by the man himself.)

Also, beginning in January, Liefeld’s podcast Robservations will feature a five-part ‘Making of Deadpool‘ series that Liefeld’s announcement states will “offer insight into how the character was developed from initial discussions with Marvel to character design and beyond.“ 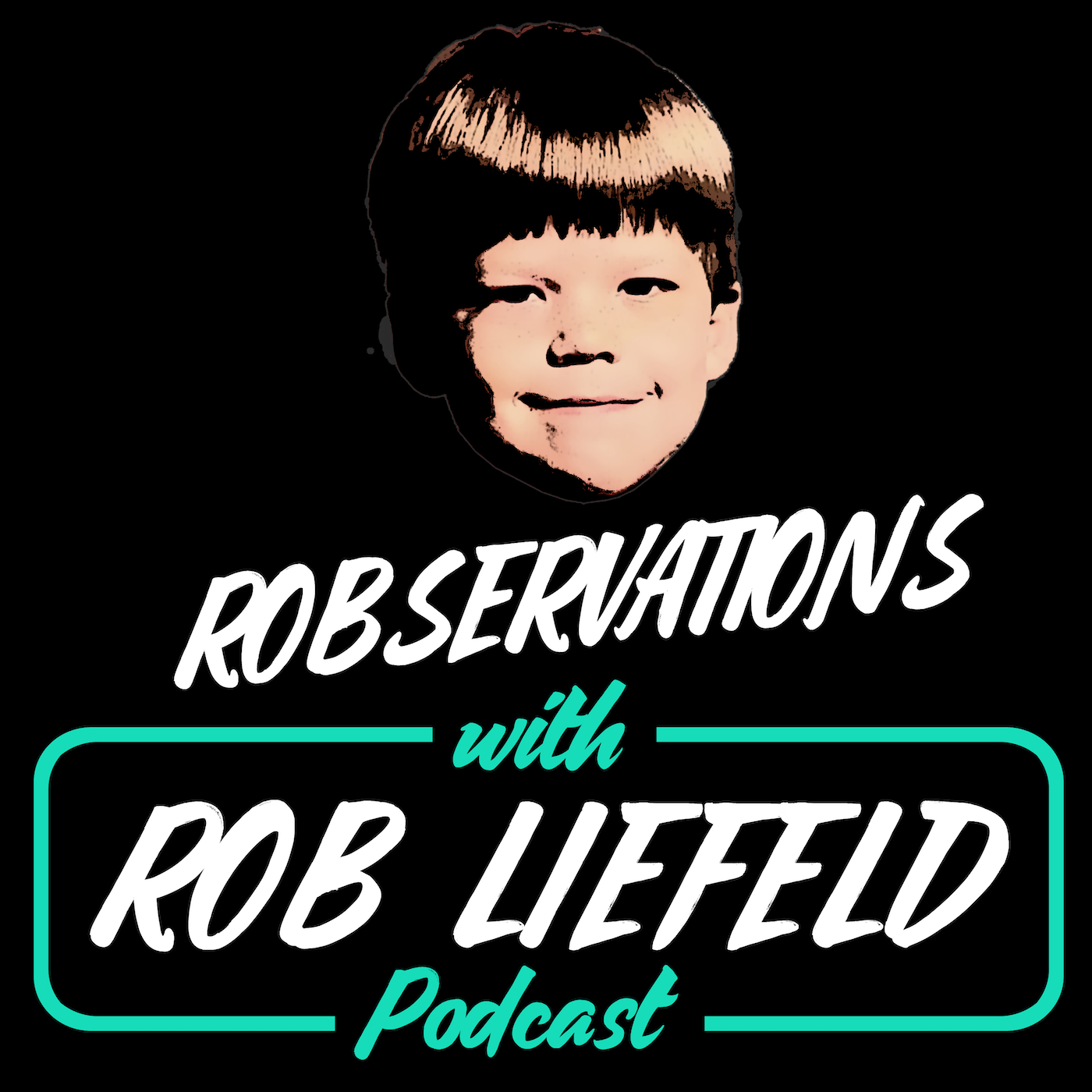 The road to movie stardom was a rocky one for everyone’s favorite Mercenary. Deadpool finds a perfect match with Ryan Reynolds portraying him on the big screen, but the studio can’t decide when, where or if to launch him into the stratosphere. Rob details the many fits and starts that threatened to derail Deadpool’s promising future on film!

For more on this monumental return, Newsarama’s George Marston has the details.