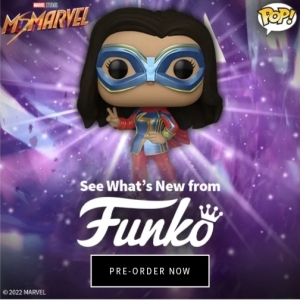 The film is based on the 33-year-old “Metal Gear Solid” video game franchise, created by Hideo Kojima and published by Konami. The script is written by Derek Connolly. Avi Arad is producing. Peter Kang is the executive overseeing for the studio.

The game, launched on the PlayStation in 1987,  follows Solid Snake, a soldier who infiltrates a nuclear weapons facility to neutralize the terrorist threat from Foxhound, a renegade special forces unit.

Isaac, who has recently portrayed Poe Dameron in the “Star Wars” sequel trilogy, expressed his interest in playing Solid Snake during a March 2019 interview. Vogt-Roberts responded by saying he was open to the idea.

For more information on this developing story, Variety has the details. The Information above was provided by Variety also. 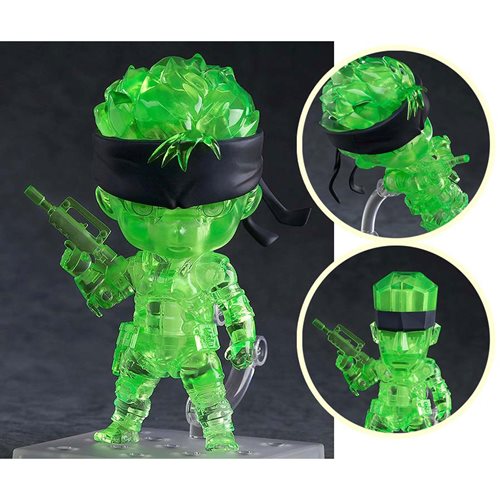 From the classic Metal Gear Solid video game comes a Nendoroid of the main character, the Metal Gear Solid Snake Stealth Camouflage Nendoroid Figure! Cast in translucent green, the rough look of his character has been preserved while still giving him the cuter appearance provided by the Nendoroid design! He is the first-ever Nendoroid designed to be posed in a prone position, allowing you to display him sneaking around just like in the game! An optional low-polygon face part is also included, allowing fans of the original game to enjoy the classic Snake once again! Snake measures under 4-inches tall when standing.
Advertisements