Were you wondering when the new Attack on Titan’s Final Season would begin? Thanks to Crunchyroll’s Moderator Joseph Luster (Yes, the same Creator that was recently interviewed on Creator Spotlight!) Has confirmed that it will be premiering on December 6 at 12:45 pm Pacific Time.

Here is a list of the following Territories that will be available to view it:

Also, it was confirmed in September that Funimation will also be airing the Final Season too for the English Subtitled episodes, although the SimulDub will premiere at a later date. 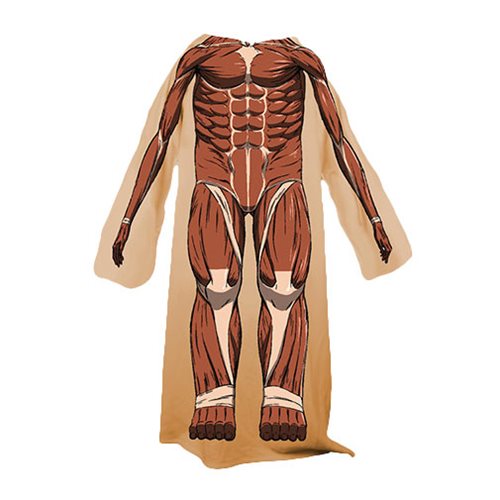 Snuggle up with a Titan! No kidding. This terrific Attack on Titan Colossus Titan Snuggler Blanket features the ginormous Colossus Titan about to pluck our hero from the wall, but it will keep you warm, too. How about that?