We have an update regarding the news of WarnerMedia looking to sell its Anime Streaming Service, Crunchyroll. Two months ago it was originally reported that WarnerMedia was looking to sell Crunchyroll to Sony, but AT&T and Warner turned down the offer after expressing disappointment in the price Sony was asking for at the time according to the Technology News Website, The Information.

Two months later, Nikkei Asia reported that Sony is getting even closer to acquiring Crunchyroll, mentioning that Sony negotiated exclusive rights to bid for the streaming service and its 3 million paying subscribers earlier this year, and the two companies have now “entered into final negotiations.” Although mention that the asking price is unclear, also noting that Sony could end up spending “more than 100 billion yen” on the company — around $957 million US Dollars.

Crunchyroll is owned by the Telecoms Company AT&T, the company has been looking for a way to offload the streaming company for quite some time, AT&T has been keen on minimizing its debt load which is reported at around more than $150 Billion according to The Hollywood Reporter. Sony already owns US Anime Distributor Funimation, which licenses a lot of popular shows such as My Hero Academia, One Piece, Attack on Titan, and Fullmetal Alchemist. Acquiring it would broaden its Anime Catalog, expanding its offering in Japan and abroad too. When it comes down to it, Sony is looking to strengthening its entertainment offering in a market dominated by Netflix and Hulu, Anime has become an important front in the battle between streaming services, with companies fighting to license popular series and films (the result being fragmented access for consumers). 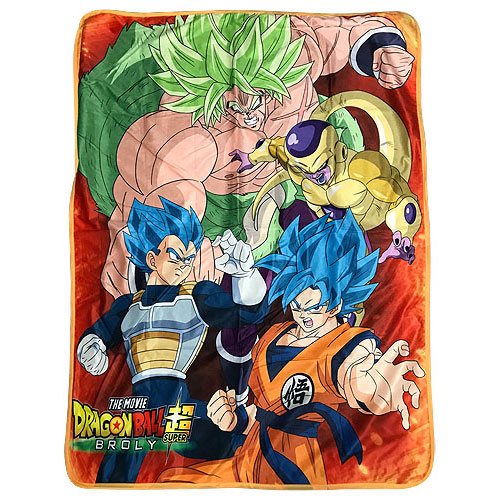