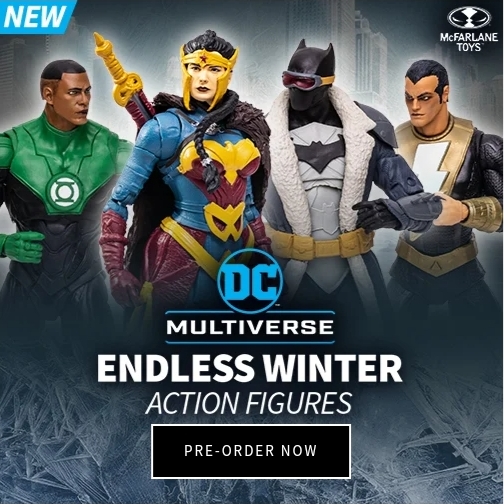 It has been 4 years since the game was announced at E3 2015, but now we have started to see a miraculous comeback by Square-Enix on proving that their remake wasn’t stuck in “Developmental Hell“. We see Cloud and the gang in action, with a familiar foe messing with Cloud’s mind. Coming March 3rd, 2020!

The Good news keeps on coming, Final Fantasy 8 is getting remastered is coming to Xbox One, PlayStation 4, Nintendo Switch and PC (Steam).

Taking Place 15 years after the first game, in a “modern dark age” when the zombie apocalypse has been well established, Dying Light 2 brings back that Parkour style everyone loves (Not sure if everyone loves it but, if it got a Sequel it must be good right?)

People Can Fly brought you Bullet Storm and Gears of War Judgement brings you a new co-op action shooter set in a hard sci-fi universe. Taking place on the planet Enoch, a ragtag crew of fighters works together to battle hordes of enemies. While you can play solo, the game also features drop-in, drop-out co-op play–letting up to 3 players take part in the various missions and events.

Coming to the E-Shop for the Switch tonight!

Crystal Dynamics has brought you the Tomb Raider Franchise, now they bring you a new take on the Avengers! With how successful the tomb raider video games have been, it is safe to say that it is in good hands. Although since being revealed, there have been memes and criticism popping up left and right, such as this meme on the bottom: