Recently, The CW Network’s Batwoman Television Series’s Facebook Page unveiled the newest costume for Lucius Fox’s alter-ego Batwing. Camrus Johnson took on the fierce Crows’ Agent known as Fox and it finds him becoming Batwing, putting him onto the journey to embrace the hero he was destined to become.

Batwing will be Batwoman’s Crime-Fighting Counterpart as they work to clean up the mess created in the season two finale. But before Luke Fox can fully embrace the powerful nature of his super suit and becoming the hero he wants to be, he must first overcome his demons. Camrus Johnson recently shared his excitement on Social Media, also promoting the first DC Comics Story he wrote for Batman: Urban Legends #4 which is currently on sale now.

The Batwing suit was conceptualized by Batwoman costume designer Maya Mani with assistance from Diana Patterson and illustrator Andy Poon. The suit was created by Ocean Drive Leather and the helmet was sculpted by James Fairley at Amazing Ape. Deadline had the chance to speak to Executive Producer Caroline Dries, Maya Mani, and Camrus Johnson on Batwing’s new costume, the legacy of Batwing, you can read their input here.

I’m looking forward to seeing what Camrus Johnson has to offer, he has been doing a stellar job on Batwoman.

Thanks for reading! If you have any suggestions, news tips, or questions, email me at webmaster@bigrednerd.com. Also, be sure to Follow and Subscribe to the Nerd Den’s Twitter, Tumblr, and now Facebook and Instagram! Be sure to check out our new store, Red’s Nerd Shop! 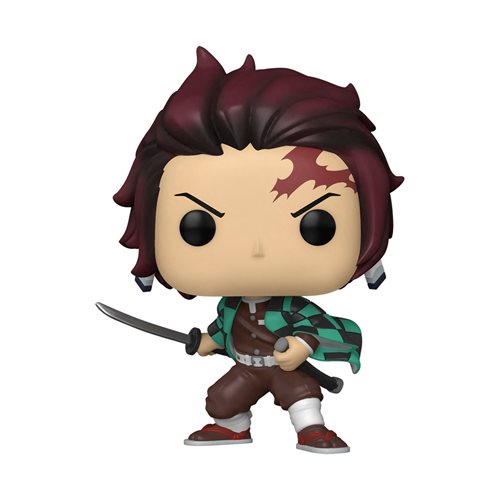