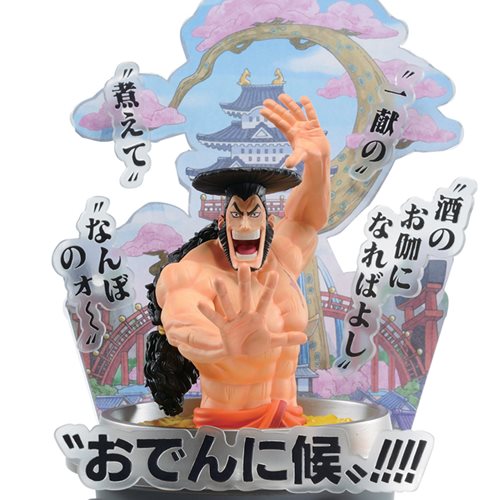 Fresh off the press, Funimation has announced that Gearless Joe is coming back with a brand new English Dub for MEGALOBOX 2: NOMAD.

While you can watch the subbed version of MEGALOBOX 2: NOMAD on Funimation, you can also watch Season One on Crunchyroll and Netflix.