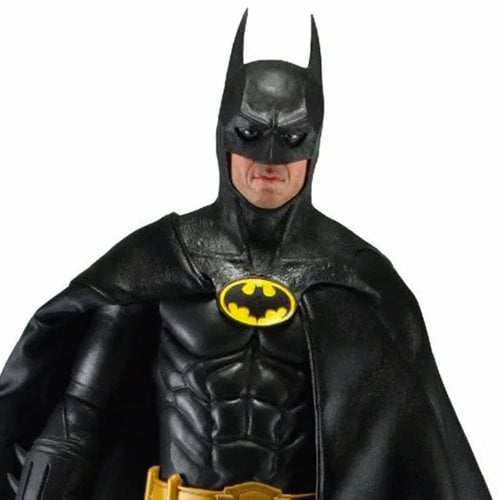 In late March it was announced that Actor/Singer Jordan Fisher would be joining The Flash as Barry and Iris’s Future Son, Bart Allen. He would be making his first appearance in The Flash’s 150th Episode “Heart of the Matter, Part 1,” where it will be also bidding farewell to two main cast members Tom Cavanagh and Carlos Valdes.

Teaming up with Bart will be his sister Nora/XS (played by Jessica Parker Kennedy). Inspired by the original DC comic, Bart is the fastest teenager on the planet. His parents, Barry Allen (Grant Gustin) and Iris West-Allen (Candice Patton) are faced with the responsibility of tempering Bart’s impatience and wild impulsiveness.

Bart Allen was first introduced in 1994, he was created by Mark Waid and Mike Wieringo. Bart made his first cameo appearance in The Flash Issue #91, and then a full appearance in Issue #92 as Impulse! The Fastest Teenager Alive! Bart was born in the 30th Century, the son of the Tornado Twins, Don Allen, and Meloni Thawne, the complex history in the Family Tree involving Superheroes and Supervillians.

He would later receive his spin-off Comic Series titled Impulse which ran from 1995 to 2002, was part of Young Justice, the Teen Titans, and the Justice League. He then would eventually take the mantle of Kid Flash and a short run as The Flash from 2006 to 2007. When the Universe was rebooted during New 52 this would not be the case, there was a Kid Flash with the Teen Titans but it was an Alien named “Bar Torr” who was sent to the 21st Century as part of the Witness Protection Program ahead of his trial for his horrendous crimes. Since then, Bart has returned to the Rebirth Era and was again part of the group Young Justice.

Bart Allen has made several appearances in shows such as Smallville, Young Justice, and Video Games that include Injustice: Gods Among Us, Lego Batman 3: Beyond Gotham, and Lego DC Super-Villains.

Jordan Fisher is an incredible actor who is not only an Actor but a Singer, Dancer, Musician, and Gamer. Fisher has had parts on shows such as The Secret Life of the American Teenager, Liv and Maddie, She-Ra and the Princesses of Power, and To All the Boys: P.S. I Still Love You. He also has made history by becoming the first Biracial Actor to portray a Titular Character in the Dear Evan Hansen. Fisher’s first appearances as the fan-favorite character of Impulse will also coincide with The Flash‘s special 150th Episode, which is set to air this season on The CW.