When you thought it was safe to skim through an article, and then you find out that My Hero Academia’s All-Might made an appearance on Deadpool Samurai two weeks ago, now it is the news of Viz Media and Marvel teaming up for a collaboration!

Following up on an announcement made in December regarding Shueisha Inc. and Marvel Entertainment, now Viz Media has confirmed today that it will be releasing Sanshirō Kasama and Hikaru Uesugi’s Deadpool Samurai in February 2022, while Nao Fuji’s Marvel Meow based on the comic strips from Marvel’s official Instagram page on October 12th according to Anime News Network’s Alex Mateo. Another title that will be released is by Yugioh! Creator Kazuhiko Takahashi called Secret Reverse will be released in Summer 2022, but not much is known about this title, but we’ll keep an eye out for anything new on this title is mentioned.

For more on this development, head on over to Anime News Network for further details! 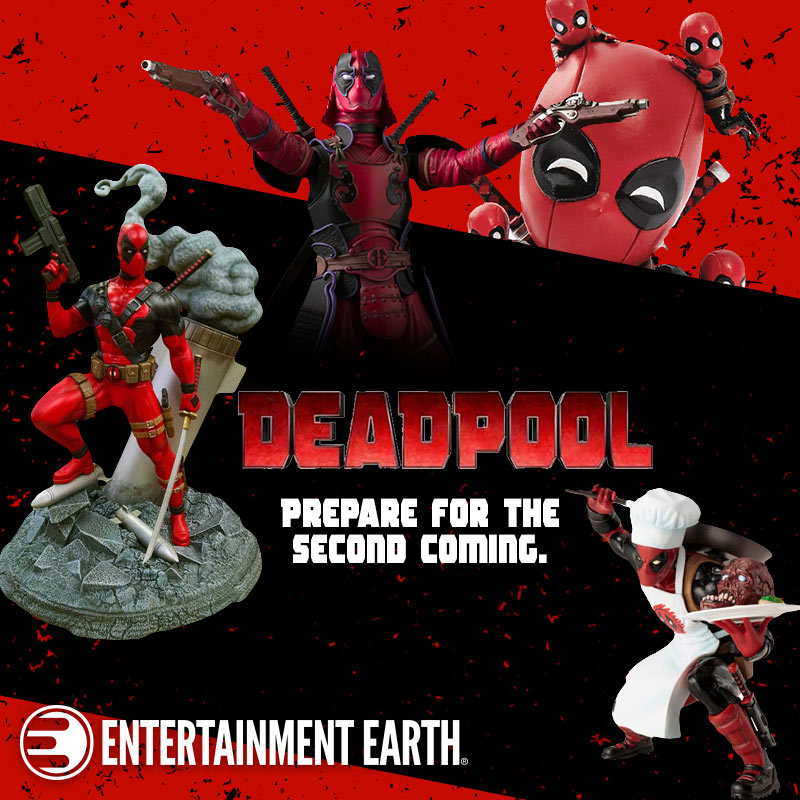