With the second season being around the corner, That Time I Got Reincarnated as a Slime gets a new Visual. In the new visual we see a tease for the next big bad that Lord Rimuru and the Jura Tempest Federation have to face.

“Corporate worker Mikami Satoru is stabbed by a random killer, and is reborn to an alternate world. But he turns out to be reborn a slime! Thrown into this new world with the name Rimuru, he begins his quest to create a world that’s welcoming to all races.“

Season two will be streaming both on Crunchyroll and Funimation, the only difference is that Crunchyroll will be offering Subtitled, while Funimation will offer the Dubbed Second Season. The second season will be airing on January 21st, 2021 while the Second Cour will air in Summer 2021. Also, the spin-off series titled “The Slime Diaries” will be airing in January 2021. 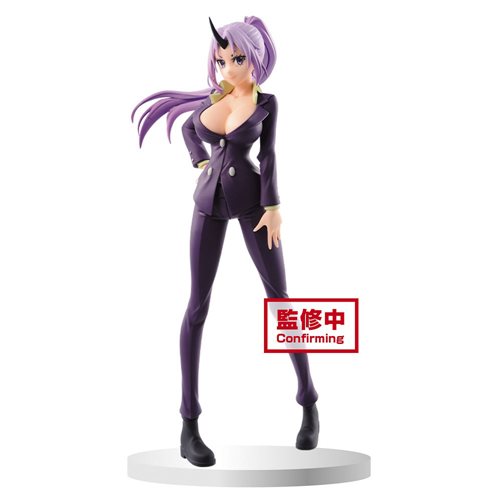