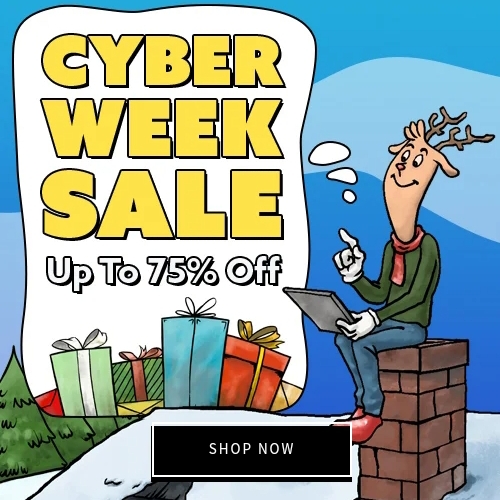 It seems to be a popular thing these days to make a fool of one’s self, this time we have Eric Trump, son of Donald Trump making a claim that Google is manipulating Americans by not showing any images of real-life mobs on their search engine, instead, there are colorful images and stills from Mob Psycho 100. If you’re not familiar with this series it is adapted from the manga series by the same name that is written and illustrated by Mangaka ONE; about a boy named Shigeo Kageyama, nicknamed “Mob” who lives in Seasoning City, ever since he was a young boy he was born with immense psychic powers, however, with this Esper power he cannot get his true wish, and that is to be with the girl he loves.

While the show is going viral (It is a great Manga and series FYI,) but it isn’t the first time a politician or businessman has done something foolish, take, for example, the Congressional Candidate from Florida, Senator KW Miller tried to warn people that anime such as Dragonball Z that promote the “Overly-Sexualization” of Anime and Cartoon Characters. There are bigger issues in the world, and people like Eric Trump waste people’s time by making assumptions and outlandish claims to try to sway people away from the real problems that plague the nation; Hate, Racism, Xenophobia, Poverty, Inequality, and COVID-19.

From the Mob Psycho 100 anime comes this Shigeo Kageyama FiGPiN Enamel Pin. The premium hard enamel 3-inch FiGPiN is amazingly detailed and is able to stand up with the signature FiGPiN rubber backer stand. The pin comes displayed in front of a backer card and is fully capsulated in the ultra collectible FiGPiN clear protector case. Enhance your FiGPiN collector experience with unique ID codes on the back of each pin. The unique ID code will provide cool details such as the edition run, sequence number in the edition, artist bio, wave information, manufactured date, and rarity scale. The Mob Psycho 100 Shigeo Kageyama FiGPiN Enamel Pin #376 in the FiGPiN collection. Build and share your collection!