With it set to debut in January 2021, Senku and the Kingdom of Science still preparing for the war, Funimation has announced Season Two’s Dub will be debuting on their streaming service for the Winter Anime Season. Crunchyroll has also announced they will be streaming the Subtitled version on their service, but also debut a new Original Art Piece for the Second Season! It is the Empire of Might vs. The Kingdom of Science!

Be sure to catch up on the first season on Funimation or Crunchyroll! 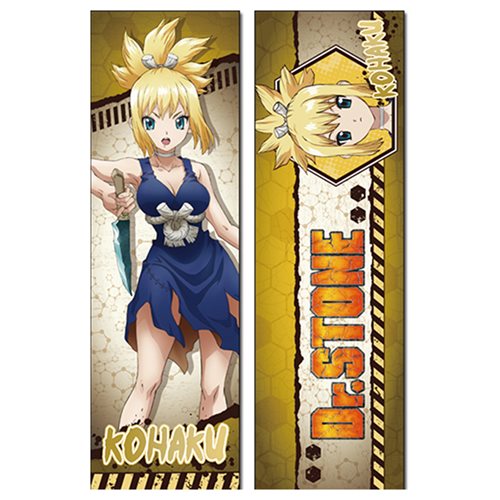