Skip to content
Castlevania renewed for a Fourth Season
Anime

Castlevania renewed for a Fourth Season

With an emotional third season finale, our three main characters find themselves in very different places emotionally, when the season started, all three characters had realized having to make some big sacrifices to save both their lives, with Dracula gone, there was a Power Vaccum that he had left behind and the villains are trying to fill in the void; with it, the realization of War is coming and this means it will have a huge effect on Trevor and Company. Carmilla and her Vampire sisters are a force to be reckoned with, but what other dangers await in the Vampire King’s absence? 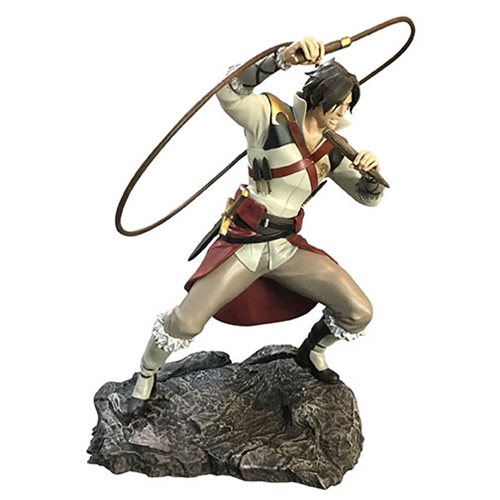 The last Belmont returns! Trevor Belmont muscles his way into the Gallery PVC line with this dynamic statue, based on the hit Castlevania TV series on Netflix! The hard-living hero double-fists a wooden stake and his trademark whip, ready to take down whatever creature of the night crosses his path.
Advertisements