Continuing our Jojo’s Bizarre Adventure series review is the fourth part of the series, Diamond is Unbreakable.

Continuing our Jojo Series Review with the fourth arc in the series: Diamond is Unbreakable. Taking place in April 1999, Ten Years after the battle with Dio Brando in Egypt; we find ourselves in Japan, S city, M. Prefecture in a town called Morioh, we find Jotaro Kujo on a mission from his Grandfather, Joseph Joestar whom Jotaro found out that his grandfather had an affair with one of his students and had his illegitimate son (which would mean Jotaro would be Josuke’s nephew.) After meeting Josuke and realizing he had a stand, they realize that something strange is happening in Morioh and with Josuke and his friend’s help, they will put a stop to the strange murders happening in town.

With Diamond is Unbreakable moving away from the Vampiric and undead enemies such as Dio, it still deals with other Supernatural elements such as Yoshikage Kira’s Father being a ghost, bound by his stand Atom Heart Father and Aliens (which sounds odd at first but then you realize “This is the World of Jojo after all!“) But it is still worthwhile to watch a new protagonist meet the ones before him, while Josuke is still getting used to having a stand and in this coming of age type of arc we’re also watching Josuke’s friends Koichi Hirose and Okuyasu Nijimura learning about how to use their stands. One of the best things about David Production being involved in the anime adaption is the quality of animation that they put into it when bringing it to life from the Manga page.

Just like its predecessors, Phantom Blood, Battle Tendency, and Stardust Crusaders, this sticks with different Horror cues, such as a break-in at home, mysterious murders in a suburban neighborhood, and of course “I married a serial killer”. But what makes it different is that it also offers comedic moments, such as Josuke winning the lottery, or eating at an Italian restaurant that mysteriously heals all of your health problems! Which of course is the work of a stand but still, quite humorous. 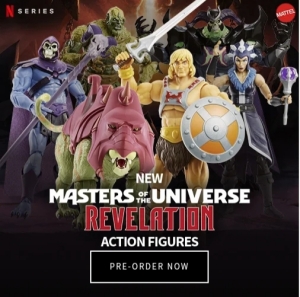 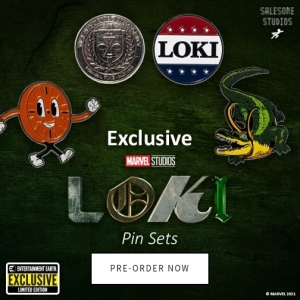