This week’s News Round-Up we have seen The Joker make his debut in Mortal Kombat 11 (Bringing Elseworld Skins with him), Byleth from Fire Emblem joins the fight in Smash Bros. And Delays in Popular Video Games. Here’s what we got!

Joker makes his presence known in the latest trailer

Joker is back and ready to fight in this new trailer for his DLC trailer; following in the latest line of DLC characters after the Terminator, Nightwolf and Sindel, Joker makes himself at home against the kombatants of Earth-Realm and Outworld. The Clown Prince is not only bringing murderous intent but, he is also bringing new, DC themed skins such as Noob Saibot’s Batman Who Laughs skin, Cat Woman-Kitana Skin, and Baraka- Croc Skin.

Byleth joins the Fight! Including Extra Skins for Mii!

Coming from the Three Houses, Byleth joins the fight! January 28th will be the release date for this new Participant, they will be available for free for Fighter Pass owners, but if you do not own a pass it will be $6 for each one! For more information on this and the Skins, head over to Engadget.

Humble Bundle offers $400 worth of Games for Australia Fire Relief.

Recently Humble Bundle announced a new bundle offer will go directly to Charity, your choice of the RSPCA, WWF (World Wildlife Fund), WIRES, and the Australian Red Cross. Click here to check out what Humble Bundle has to offer.

It is a shame to say but three of the biggest games of 2020 have been delayed, but for a good reason; for more on the delayed games, Geek.Com has more info. 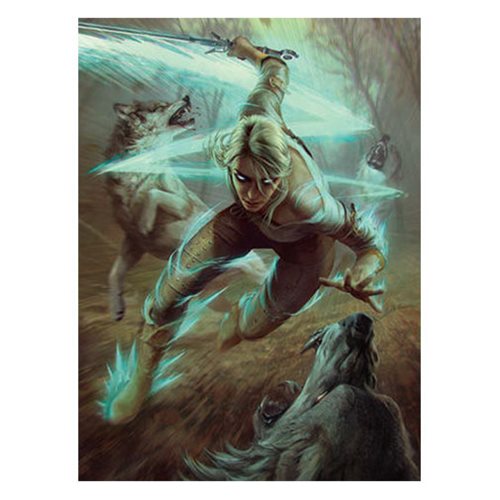 The Witcher 3 Wild Hunt Ciri and the Wolves Puzzle, on sale for a great price! For $20