If you recall in 2018, when Funimation announced that it would be ending their Licensing Pact with Crunchyroll and parted ways with the WarnerMedia owned Company after Sony Pictures bought the Company for $143 Million a year ago. Now a year has moved by and Sony Picture’s Global Anime Business has hired four executives ranging from businesses such as NBC Universal Media, Hulu, DC Entertainment, and Viz Media; in an effort to bulk up their management team.

According to Variety, these are the names of the new Executive Hires: Wenny Katzenstein, VP of Marketing, TJ Walker, VP of Creative, Beth Kawasaki, Executive Director, Brand Management, and Anna Songco Adamian, VP of Licensing and Merchandising. The quartet will divide up their time between the Headquarters of Funimation, located in Flower Mound, Texas and Sony Pictures Headquarters, located in Culver City, California.

Here is how it will go down, Wenny Katzenstein as the newly created position of VP of Marketing Strategy will oversee the Funimation-Specific Branding Campaign. Katzenstein recently served at NBC Universal Media as Director of Marketing Strategy and Analytics, her prior experience from working for the Walt Disney Co. for 20 Years on brands including Disney, Marvel, and Star-Wars.

TJ Walker was formerly named VP of Creative after serving as Interim Creative Director for three months, his previous experience includes serving as Creative Director for Hulu, but before that he worked for the Company known as Trailer Park as Senior VP of Digital. Beth Kawasaki named Executive Director of Brand Management will oversee Brand Management and work closely with licensors. As an Anime Industry Veteran, she most recently served as Senior Director of Brand and Project Management at Lootcrate (which recently announced they were filing for Chapter 11 Bankruptcy in August.) And held a variety of roles over the 10 years she worked for Anime Distributor, Viz Media.

Colin Decker, who serves as General Manager of Funimation used to work for Rival Crunchyroll after joining Funimation in May. Since being part of Sony Pictures Television Networks have it’s Global Footprint: Speaking of the month of May, the Company acquired the U.K.’s Manga Entertainment while in September, Sony consolidated Funimation’s business with French and Australian Anime Divisions of Sony Music Entertainment Japan’s Aniplex which in France is known as Wakanim and Madman Anime Group in Australia.

“As Funimation continues to grow and expand globally, these hires, along with our strong team that is already in place, underscore our commitment to best-in-class brand-building for our partners and fans of anime around the world, Anna, Beth, TJ, and Wenny bring a lot of depth to our company and I’m very excited to see what they do with our brands.“ 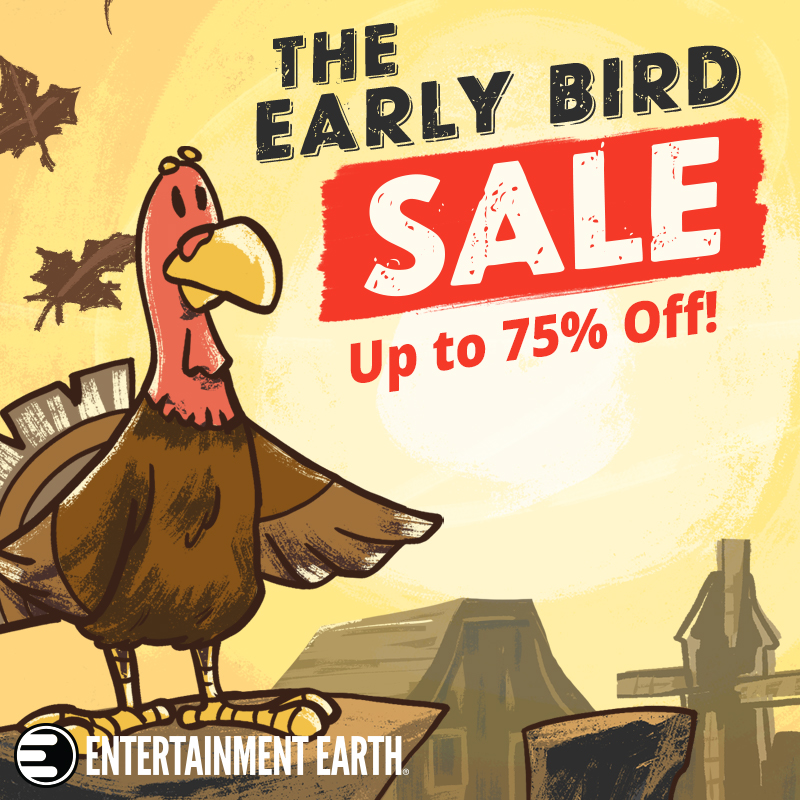