Yesterday there were several announcements regarding Disney Plus shows, such as the announcement regarding the MCU and Marvel Disney Plus Series, but the topic on hand for today is the writers who were picked to write She-Hulk and Moon-Knight. As I was always told when growing up, Ladies first; TV writer Jessica Gao has been tapped to be the head writer for the new Disney Plus Series, She-Hulk. According to The Hollywood Reporter, Gao is best known for run on Rick and Morty and for creating “Pickle-Rick” which the episode won an Emmy for the Writer; she recently sold a Comedy Pilot for ABC called Lazy Rich Asians.

In another report from The Hollywood Reporter, Marvel Studios has approached Jeremy Slater to be the Head Writer for the upcoming series Moon Knight; Slater is best known for adapting Gerald Way and Gabriel Ba’s Umbrella Academy for Netflix. 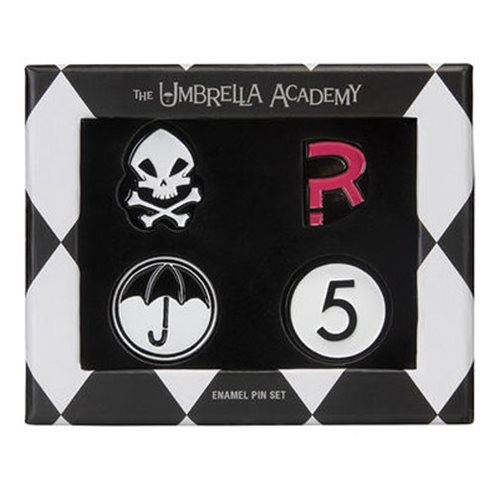