On May 12th, the NFL team, the Los Angeles Chargers, released a clever new way to spice up their Schedules. By giving it an anime makeover. Yes, you’re reading this right, the Chargers have released a special new video that not only highlights their schedule but also includes references to popular anime such as One Piece, Food Wars! Shokugeki no Soma, Attack on Titan, JoJo’s Bizarre Adventure, Demon Slayer: Kimetsu no Yaiba, and Naruto, along with in-jokes for NFL fans.

Anime News Network has the breakdown of every reference featured in the new video.

For Football fans, I would like to recommend the manga series Eyeshield 21, it was written by Riichiro Inagaki and illustrated by Yusuke Murata. EyeShield 21 is about a boy named Sena Kobayakawa who was introverted and joins an American Football Club as their secretary, but after being coerced by the team’s quarterback Yoichi Hiruma, he becomes the team’s running back whilst wearing an eyeshield and the number 21, under the pseudonym of “Eyeshield 21”. Another that was serialized in Shueisha’s Weekly Shonen Jump in Japan, ran from July 2002 to June 2009, this series spanned 37 Volumes and went on to sell more than 20 million copies in Japan, even having individual tankōbon volumes appear on the top ten manga best-selling lists, however, it was a different story for the U.S. as Eyeshield 21 would also appear on Diamond Comic Distributors 300 best-selling graphic novels list several times. An English translation of the manga was published in North America by Viz Media under the Shonen Jump Advanced label between April 5, 2005, and October 4, 2011.

A fun fact about the artist for Eyeshield 21, Yusuke Murata is also known for another big hit, One-Punch Man. And Writer Riichiro Inagaki is currently writing the newest hit manga, Dr. Stone. Eyeshield 21 would receive an Anime Adaption, Video Game, and Audio Series. You can watch Eyeshield 21 now on Crunchyroll. 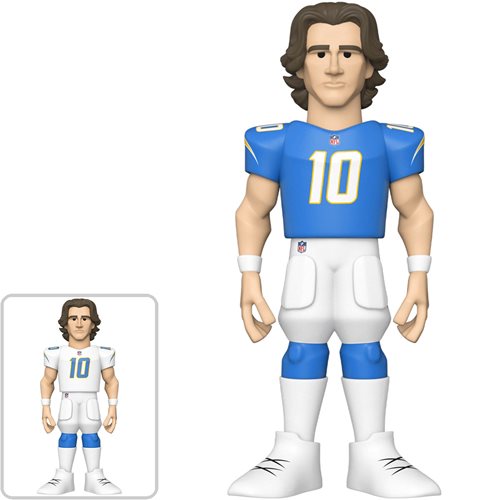