Attendees will get not only the special showing on Ultraman Connection but also get access to a special Video on Demand (VOD) that will be watchable on personal time later, for $11.99. Tickets are on sale now for the Video on Demand by itself for $4.99. It will also include a special program that includes a commentary talk show with several actors, which include:

First announced during the Tsuburaya Con Special Program 2021 Event, Ultraman Trigger: Episode Z takes place Two Years after the final battle, but surprise, nothing ever stays quiet for long when monsters begin to appear on Earth. At the same time, break-ins are happening at super ancient ruins around the world, and the GUTS team is ready to investigate and led by a brand new Captain (Yuichi Nakamura). Little did they realize that it would lead to a battle that would put the fate of the universe on the line.

GUTS-SELECT and Ultraman Z (Zett) rush into battle with our hero, Manaka Kengo, in the lead. A sinister figure emerges from the shadows: Evil Trigger, a sinister giant that inherits the shadow. To make everyone smile again, Ultraman Trigger and Haruki (played by Kohshu Hirano), the human host of Ultraman Z, join forces with the new members of GUTS-SELECT as well as Ignis (played by Kei Hosogai), the human host of Trigger Dark, will take part in the ultimate battle between light and shadow! 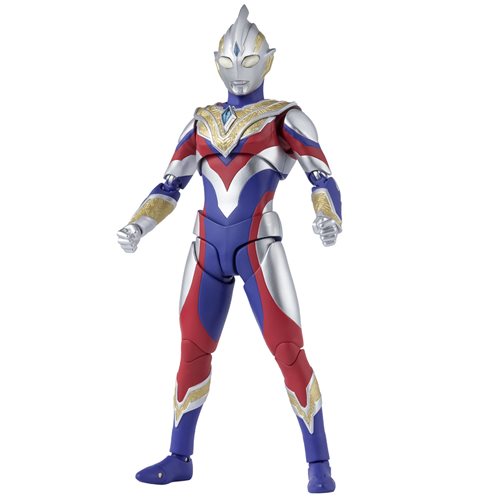