Netflix announced today on Twitter the names of the actors of the new Netflix series based on the Manga Series created by Eiichiro Oda, One Piece! Without further ado, here are the Straw Hat Pirates:

The Official Account for the Series released a video of the Actors reacting to the news of the cast reveal. Netflix first announced the Series in January 2020, a 10-episode series coming from Tomorrow Studios and Shueisha.

Eiichiro Oda also released a special message regarding working on the One Piece Live-Action Series, the cast, etc: 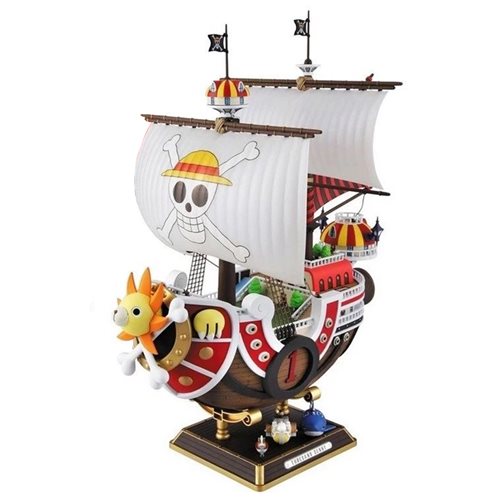 The Land of Wano arc version of the Thousand Sunny from One Piece will be available as a plastic model kit! Newly designed marking stickers and water decals to recreate the damage the ship suffered when it snuck in are included. The One Piece Thousand Sunny Land Of Wano Ver. Sailing Ship Collection Model Kit includes White hobby horse No1, Mini Merry No2, Shark Submerge No.3, and display base. Measures about 9 4/5-inches long.