Learning from last year, SXSW moved their event to an online event, and luckily for us, we learned the newest title for the Resident Evil Reboot. According to IGN, Director Johannes Roberts, best known for his hit Horror Films 47 Meters Down and 47 Meters Down Uncaged has confirmed that the title of the film will be “Resident Evil: Welcome to Raccoon City“. Set in the year 1998, Resident Evil: Welcome to Raccoon City will tell the events of the city under siege from infected zombies. Both the mansion from Resident Evil 1 and the city itself and the police station from Resident Evil 2 will be present in the movie.

Roberts had an interview with IGN about the film, he commented that the film will take cover both games, but will completely unrelated to the last franchise.

Here is a list of actors and actresses that are involved in the reboot so far: 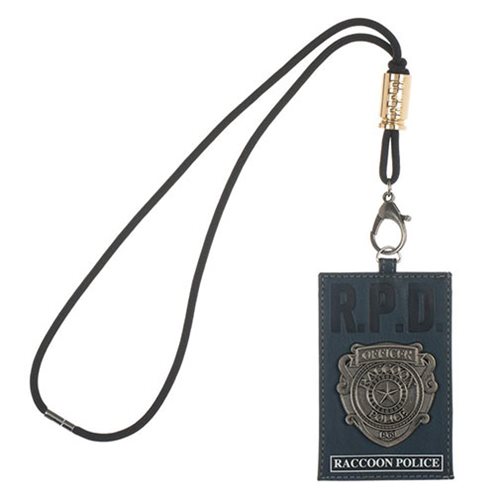 Keep track of your keys! This Resident Evil RPD Lanyard should do the trick. It has a safety breakaway buckle and a quick detach buckle for easy use of your keys. Includes a metal charm, clear ID sleeve, and collectible sticker.
Advertisements