Fresh out of the Oven! A Brand New Review!
LeSean Thomas' Yasuke nominated for Outstanding Animated Series at 53rd Annual NAACP Image Awards.
The Newest Review of My Dress-Up Darling Series Premiere is now live! The beginning of a unique relationship, click on the link in our bio for more info
Kazuya's Girlfriend Woes are making a comeback in Rent-A-Girlfriend's Second Season, coming July 2022
Emergency Meeting!
GKIDS takes fans into the Mysterious World of "U" ahead of the US Premiere of Belle, sharing two new dub clips on their YouTube Channel, read more on our website! Link is on our bio!
50 Years of Superhero Action, Kamen Rider Celebrates with a Brand New Art Exhibition
The CW Network, home for popular shows Riverdale, Nancy Drew, and DC Comics Superhero TV Shows is for sale, much to its Critics Delight.

Picking back up on Manga Reviews, this time I’m reviewing the first four volumes of Koyoharu Gotouge’s Demon Slayer: Kimetsu No Yaiba. Taking place in the Taisho-era, we meet a kind-hearted young man named Tanjiro Kamado, who helps his family by selling charcoal. But their peaceful life was shattered when a demon slaughtered his family and his little sister Nezuko was the only survivor but was turned into a Demon! Tanjiro sets on a dangerous journey to find a way to return his sister back to normal and destroy the demon who killed their family.

The first volume covered the introduction of the Kamado Family and Tanjiro, a family in the Charcoal Business trying to make an honest living, clearly, Tanjiro would make a great husband and a great friend from what we witness with the time he had with his family and of course, the villagers who want to buy the charcoal his family produced. It is wholesome, up until the gruesome death of his family (which readers already know who it was, and is introduced in Volume Two,) the artwork and the way the demons and other creatures in the story gave me a nostalgic feeling of reading Yu Yu Hakusho for the first time, in the sense of being introduced to the Supernatural Genre in a new way. Later on, the battle with Giyu Tomioka, which lead to the introduction to his sensei and the training to avenge his family and another step into getting his sister back to normal.

Some complain that the art is either too stiff or doesn’t grab the reader, but in my honest opinion, the artwork is perfect. Koyoharu Gotouge captured the Taisho era in Strong Blacks and Solid Patterns, especially with the seasons such as in Volume One; with each volume, it leaves us on an epic cliffhanger that makes us wanting more! With volumes two through four covering arcs such as the Final Selection, First Mission, Asakusa, Drum House, and finally, Natagumo Mountain. It is clear to see why it has won fans over and broken so many records, with an outstanding story and characters who fans can either love or love to hate.

Stay tuned for more Manga Reviews, including the continuation of reviewing other Volumes in the Demon Slayer Series. 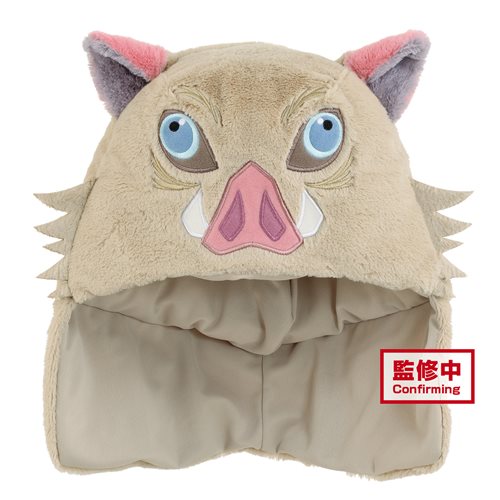