On Friday, a Livestream revealed not only the release date, but a new trailer, a Visual, and the cast list for the TV Series’ very first film Demon Slayer-Kimetsu no Yaiba: The Mugen Train.

The staff from the Television Series will also be returning, Toho Animation and Aniplex will be handling the film’s distribution. The film will be released on October 16th, below is the Film’s new Visual. 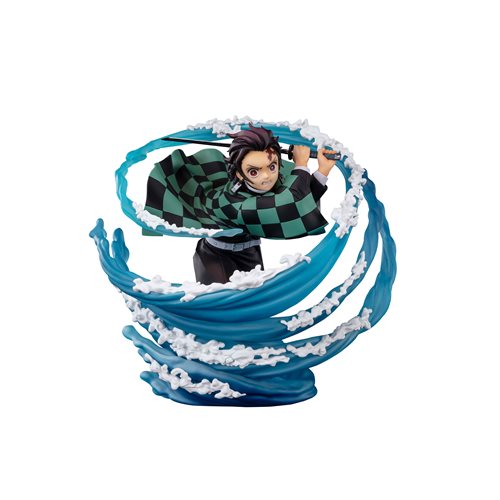