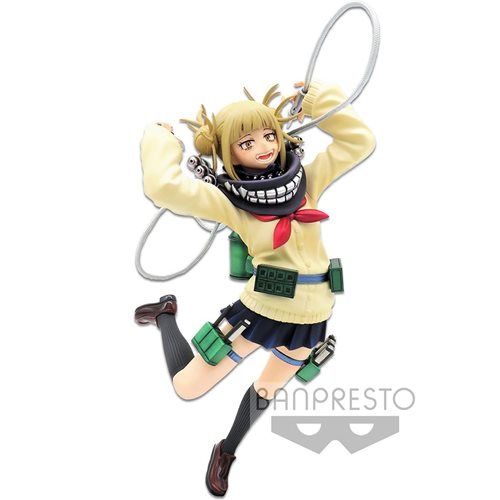 Warner Bros. is postponing Diana Prince’s return to the big screen. Due to the coronavirus pandemic, “Wonder Woman 1984” will now hit theaters on Aug. 14 instead of June 5. The studio also indefinitely pulled “In the Heights” — an adaptation of Lin-Manuel Miranda’s musical that was due out June 26 — as well as Scoob” — an animated film based on “Scooby-Doo” characters set for May 15. “Malignant,” a thriller from “Aquaman” director James Wan, was originally scheduled to open on Aug. 14, but was bumped for “Wonder Woman 1984.” Those three movies remain undated for now.

‘Wonder Woman 1984’ Release Pushed Until August, ‘In the Heights’ Postponed Due to Coronavirus Pandemic — Variety

Look out for the ricochet on this dynamic PVC statue of Wonder Woman from the Justice League movie! Standing approximately 9-inches tall, this sculpture of Diana Prince shows her deflecting bullets with her Amazonian bracelets, and features the likeness of actress Gal Gadot. Cast in high-grade plastic, this PVC statue features detailed sculpting and paint applications, and comes packaged in a full-color window box.