In January, we were introduced to Trigger’s new Anime: Brand New Animal, two months later, there have been several additions to the cast and a brand new visual with the tagline “When we transform, we transform the World.” Even though episodes 1-6 will be available on Netflix, March 21st, 2020; these stations will have it available to watch on other than Fuji Ultra Plus TV:

Yūji (Hiroshi Naka) is A Great-Dane-Human who serves as a Police Detective for Anima City.

Barbaray (Gara Takashima) is a Naked-Mole Rat Human who serves as the Mayor of Anima City.

Mary (Michiyo Murase) is a Mink-Human who knows the ins and outs of Anima City, sometimes she’ll help Michiru and then again will not.

The Head of the ‘Family’ Mafia that runs Anima City, Giuliano (Youhei Tadano) is a Dolphin-Human.

Shiramizu (Houchu Ohtsuka) is the Prime Minister of Tokyo Japan. 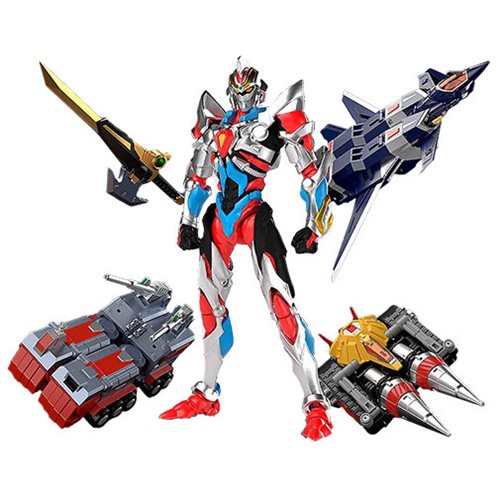