YouTube landed a multiyear deal as the exclusive live-streaming partner for Activision Blizzard’s e-sports events worldwide, including Overwatch League, Call of Duty League, Hearthstone Esports. The agreement (which excludes China) promises to give a big boost to YouTube Gaming, the video giant’s dedicated home for all things related to games. 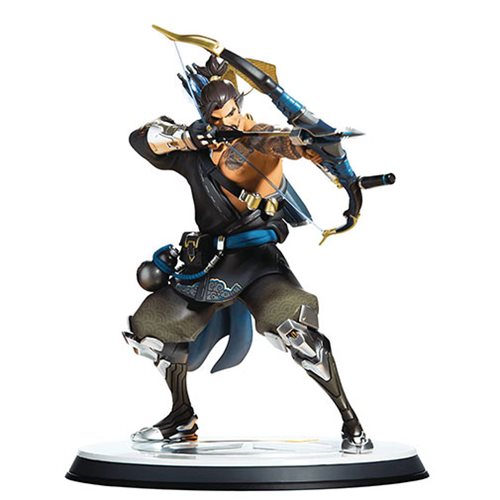