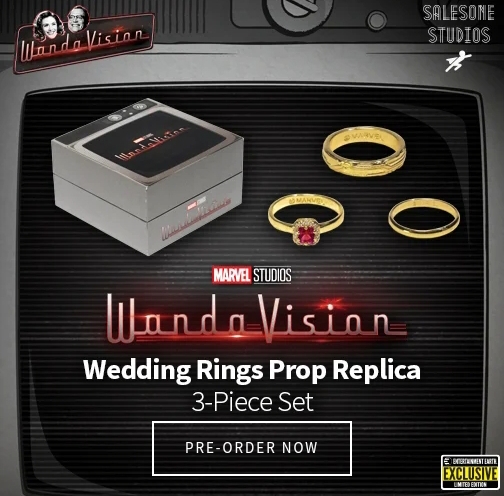 Ever since the New 52’s debut in 2011, The titles released during that era were hit and miss, unless you were Batman (includes the Batfamily titles), Wonder Woman, The Flash, and The Justice League; I say this mainly because for the most part you’ve had big writers and artists such as Geoff Johns, Jim Lee, Brian Azzarello, Scott Snyder, Greg Capullo, Cliff Chiang, Grant Morrison, and these other creative teams on the main tier titles that were doing so great and climbed the Best Seller lists; and then there were the other titles left floundering in a way. The New 52 was a call back to the ‘Dark ages‘ of Comics when they were in their “Grunge” Stage in the middle of the 1980s (Minus the Big Hair and Bad Fashion); but I digress, one of the titles that were floundering was Superman, ever since his title made it’s 52 debut it faced Creative Conflict; but time to move forward in time to late 2012, Early 2013 when creative team Scott Lobdell and Artist Kenneth Rocafort took over on Superman, we’re introduced to a new villain named H’el, some thought it was the new 52’s Bizarro but no H’el was an entirely new villain with ties to Krypton.

One of the things I enjoyed about this story was Clark’s strong belief in what the news means to him and standing up to a man such as Morgan Edge, who has been manipulating the Daily Planet’s News Articles so Clark quit, dissatisfied with what reporters and the News have become. With a new villain also comes a new way to expand the Mythos, but H’el has a familiar feeling for Superman, SuperGirl, and SuperBoy (Due to having Superman’s DNA); H’el claims to be a Kryptonian that knew Kal-El and Kara’s parents, used to be a Kryptonian Space Explorer. One of the problems I had with this Crossover was that Supergirl was too easily influenced into believing H’el and made to look like a Love-Stuck Child, Kara was mischaracterized and mishandled; they only knew each other for a day and now they want to destroy the Earth to bring back Krypton? It’s ridiculous.

Even though I am a Superman fan and I enjoyed reading this story, I felt that the writing was off, felt rushed at times; too many plotholes and again, the mischaracterization of Supergirl. Superboy was made too helpless and dumbed down. It has beautiful artwork and great panels but I wish I could praise the writing.