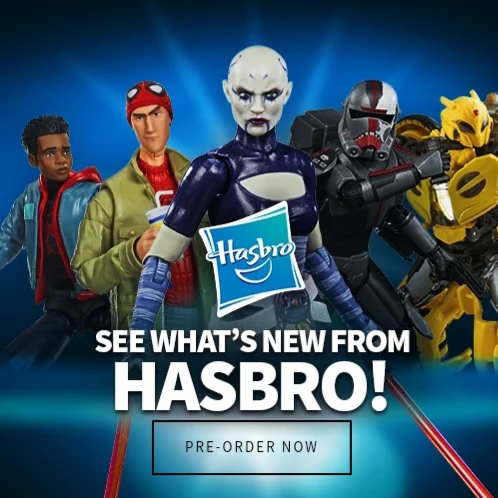 It was revealed today on Social media that Greg Capullo has re-signed with DC Comics and has teased the fans about working on a project with Scott Snyder, now what that project is at this time we do not know, but here is his announcement:

While he didn’t state that if his contract was ‘Exclusive’, meaning it would bar him from working with any other publishers, Mr. Capullo has consistently worked with DC since 2011; he only took small hiatuses to work on other projects such as Image Comic’s Reborn series in 2015, now with Spawn Issue 300 and 301 in 2019.

Ever since 2018, He and Scott Snyder have discussed doing a sequel for their 2017-2018 DC Event series called Dark Nights: Metal, this is what Scott Snyder had to say when discussing it with Newsarama:

“Everything is coming back, we want to pay it forward, The Omega Titans, Barbatos, the Forge, it’s all coming back. Everything you read, our goal is to reward. All of it culminates in like a year in like a Metal event. I don’t know if I’m supposed to be saying that but I’m saying it.”

Want to support our site? Here’s how you can!