Christopher Priest’s Deathstroke Run to be Collected in New Omnibus

The World’s Deadliest Assassin is getting a brand new omnibus this September.

One of the most talked-about takes on one of the Deadliest Assassins in the DC Universe is going to get collected into a Brand-New Omnibus. Written by Acclaimed writer Christopher Priest, who is known for his run on titles such as Black Panther, Steel, Conan the Barbarian, and co-creating Valiant’s Quantum and Woody, also was one of the artists and creators that launched Milestone Media, Priest wrote Deathstroke during DC’s Rebirth Era which ran over 50 issues and a Special. But during his run, he crafted this fascinating story about Slade Wilson being confronted by his troubled past, facing the challenge of reinventing himself. Also in this run, we’re introduced to a character created by the fierce Red Lion and Deathstroke’s Speedforce Costume. The Omnibus will consist of 1392 pages and contains the following stories: Deathstroke: Rebirth #1; Deathstroke #1-50; Deathstroke Annual (Rebirth) #1; Titans #11; Teen Titans #8, #28-30; Titans: The Lazarus Contract Special #1; and DC Holiday Special 2017 #1. Featuring art by Carlo Pagulayan, Jason Paz, and others as well as a cover by Dave Johnson. Retailing for $150, going on sale September 14th.

“A thousand enemies, a thousand kills—Deathstroke is the world’s greatest assassin. Stalked by an unseen foe, Slade Wilson is confronted by his own troubled past and challenged to reinvent himself before he loses everything and everyone in his life. Can Deathstroke be redeemed? Or will his addiction to violence destroy him?“ 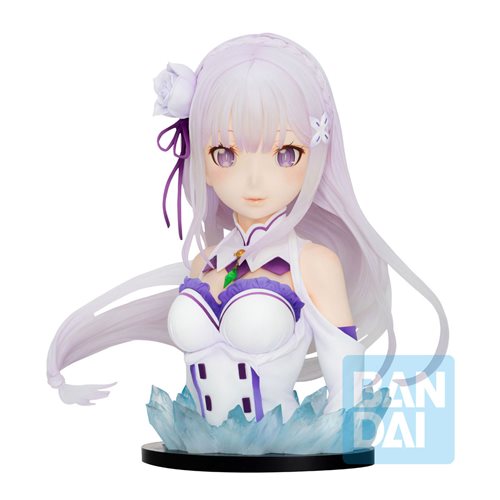