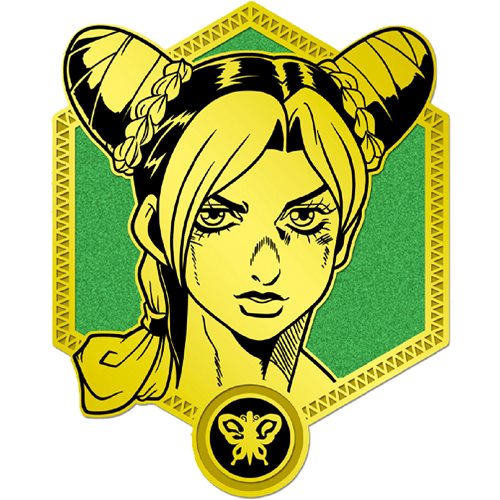 Fresh from the Oven! A Brand New Manga Review, this time it is @vizmedia's Kaiju No.8 Vol. 1, a Fun Sci-Fi Story for New Fans and Kaiju fans alike.
We're having a Last Minute Holiday Promotion for our @Spreadshirt Shop, 15% Off All Items, the promotion runs December 7th to the 8th. Be sure to check us out!
Miles and Gwen are back for another adventure in Spider-Man: Across the Spider-Verse Part One! The Sequel of the Oscar-Winning Film, Spider-Man: Into the Spider-Verse. For more information and the trailer, check out our website for more information!
Valve confirms no exclusive video games for Steam Deck. According to a new report from @usatoday more information is available on our website, the link is in our bio.
News from Castle Grayslull:
Warner Bros. Japan surprises fans with Jojo's Bizarre Adventure Part Six's Opening and Enrico Pucci's Voice Actor announcement. More information can be found at our website, link available on our bio🔗
Anime Japan is set to make its triumphant return to Tokyo's Big Sight in March 2022. More information can be found at our website, the link is in our bio. 🔗
Time to venture into the unknown, the Newest Review for Star Trek Discovery Season One is now available to read on Red's Nerd Den! Be sure to check it out now, the link is on our bio!
Advertisements

Legendary Comic Book Artist John Romita Jr. Is coming home to Marvel, today the Publisher announced along with a beautiful visual drawn by the artist himself with the headline reading “John Romita Jr. Is Back!” He will be making his return in July, where he will be drawing iconic Marvel Characters and Titles.

John Romita Jr. is the son of the Legendary Comic Book Artist John Romita Sr, who was one of the Signature Spider-Man Artists since the 1960s. Just like his father, his art style is one of the most recognizable and respected in the industry, Romita Jr has been on titles such as Daredevil, The Amazing Spider-Man, Uncanny X-Men, and Ironman. He is coming back from working with DC, started in 2014 working with Geoff Johns on Superman and later would go on working on titles such as All-Star Batman, Action Comics, and Superman: Year One.

“I have been very fortunate more than a few times in my life, and now I can add this latest event to that list. I have returned to Marvel, the company that I started my career in, and I couldn’t be more thrilled! I am at this very moment, working on my next big Marvel project, and it’s a blast!!! I am JUST as excited as I was when I first started, and I will do my best to let the work show that again. I hope fans will see that too!”