It’s time to go on another adventure with the Heroes of UA as they venture into Nabu Island; Beautiful Scenery, Wonderful citizens, and of course it wouldn’t be an Adventure without Villains. My Hero Academia: Heroes Rising has had a successful run in Japan, with it opening at number three when it debuted in December. Just recently it was announced that Heroes Rising surpassed its predecessor, My Hero Academia: Two Heroes (Released in August 2018).

“With winter in full swing, the aspiring heroes of U.A. High School class 1-A embark on a special project: to act as their own superhero agency on a small tropical island south of Japan–and without any pro-hero supervision. There, the class busies themselves with everyday heroics: working as lifeguards, helping the elderly, and finding lost children. But when a quartet of powerful super villains makes their way to the island, cutting it off from the outside world in the process, it falls to the class to protect the citizens of the island. Unfortunately, this is easier said than done as our heroes find themselves completely outclassed–especially by the villain group’s leader who has powers that seem all too terrifyingly familiar.”

Tickets are on sale now! 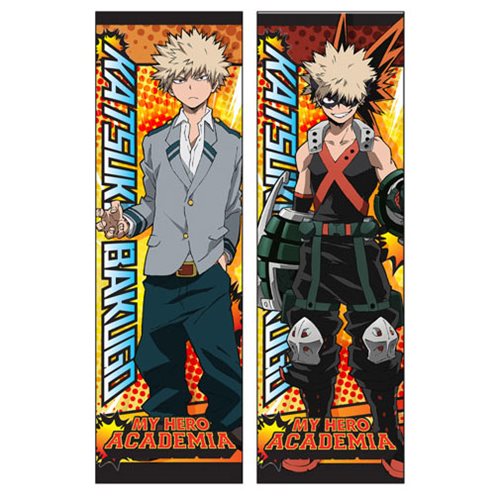