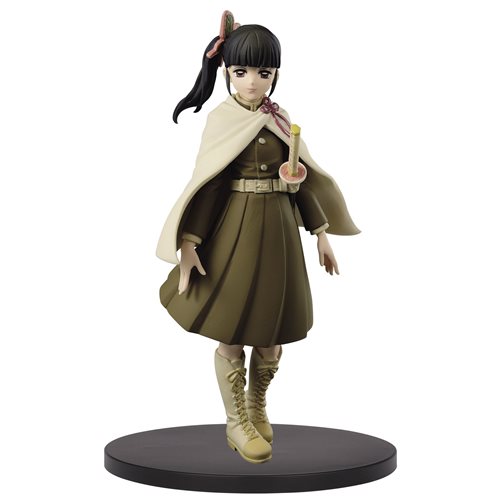 Coming June 2020 to Entertainment Earth: From the hit anime/manga series Kimetsu No Yaiba: Demon Slayer is the Kanao Tsuyuri Statue, made by Banpresto, this lovely statue stands at 6 inches tall. Pre-Order yours today! *This Item does not ship to certain locations outside the United States.*

Thanks for reading! If you have any suggestions, news tips, or questions, email me at webmaster@bigrednerd.com; Also, be sure to Follow and Subscribe to the Nerd Den’s Twitter, and Tumblr! Links are located on the Sidebar! Also, check out my relaunched Patreon Page, and Ko-Fi Page!