Here is the round-up of the new Nintendo Direct for September.

Alright gang, here we are, The Nintendo Direct for September 4th, 2019. There has been plenty of revelations in September’s Direct; from New Pokemon to Terry bringing the Fatal Fury to Smash! Let’s get down to it!

Trials of Mana is reborn

Fans remember fondly of Trials of Mana, a game that was on the Super Famicom system but unfortunately wasn’t made available for American Gamers, but luckily on April 24th, 2020 there will be a remastered version Available for the Switch, PS4, and Windows.

Return of the Obra Dinn

Coming this fall to Nintendo Switch, the Return of the Obra Dinn is coming your way; in this popular mystery game you’re an insurance adjuster who is trying to figure out what happened on this 19th Century Ship.

The SNES is coming to Nintendo Online!

Coming tomorrow on the 5th of September! Here is a list of what will be available on Nintendo Switch Online!

Overwatch is coming to the Switch

Click below to go to the Next Page for more on our round-up coverage. 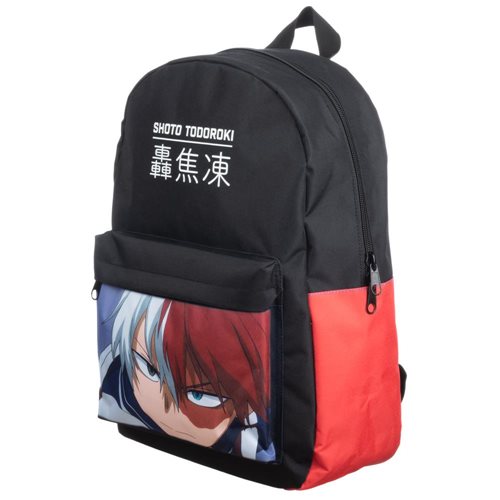