No More Heroes returns for more as it brings Giant Mechs, hack and slash goodness! Coming to the switch in 2020.

Appearing at last year’s E3, the mech fighter returns to this year’s E3 with stunning and beautiful graphics and new footage. This wild videogame finally has a release date and it will be available on September 13th.

A Classic Gem has been unearthed and is brought back in a new Nintendo Switch game! Launching in Winter, Panzer Dragoon, a Sega Saturn Video Game from 1995.

One of the biggest surprises of GDC was this new Indie game, Cadence of Hyrule is a musical spin-off of Legend of Zelda. It will be available on the Switch tomorrow! 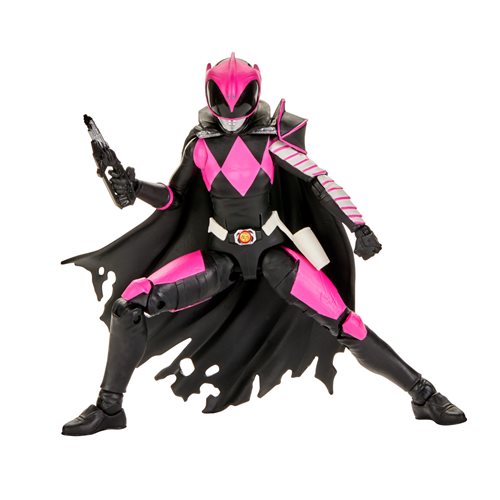 Imagine going back in time! Gamers who are die-hard fans into retro tech or are new to this genre will love this terrific Tiger Electronics Sonic the Hedgehog 3 electronic LCD video game, inspired by the original in the 1990s. It’s an exciting adventure as players try to defeat Dr. Robotnik in all 6 stages to win the game. The design and technology of the Sonic the Hedgehog Tiger Electronics Handheld Video Game were created with the original handheld game unit in mind, which is very cool. Grab yours and have a blast! New from The New York Toy Fair, Pre-Order yours today!