Skip to content
Deathstroke gets his own Animated Series
Television

Deathstroke gets his own Animated Series

Slade suits up again, this time for his own animated series.

Mercenary turned Super-Villain to get his own show on CW Seed.

The Mercenary who can be an assassin depending on the highest bidder and of course if the right target came along for him is getting his own animated series on CW Network’s digital platform known as CW Seed. Although he is the Teen Titans ArchNemesis, he has been seen on other shows and DC Animated films such as Young Justice, Teen Titans, Teen Titans Go and of course the hit CW TV show Arrow.

The Hollywood Reporter was the first to report on this story, it was revealed during an upfront presentation on Thursday. Although there isn’t continuity involved in this animated series, it may be a new show that isn’t tied with Arrow or Teen Titans, even dare say Young Justice: Outsiders. The Series would follow Slade Wilson, his family threatened by the Terrorist organization known as the H.I.V.E. and the villainous Jackal! 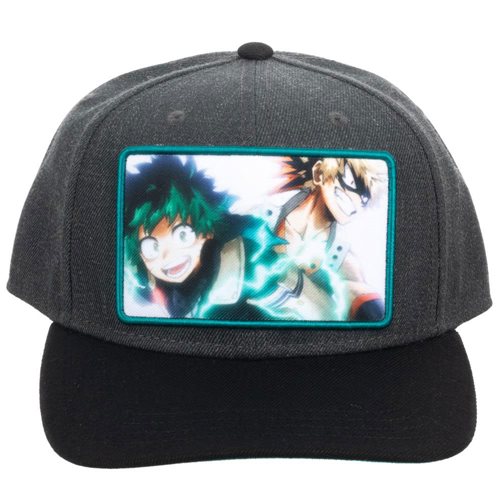