Wally vs Barry, Who will come out on top? And what lead to this? Find out in our review!

“I think… I think we broke the Speed Force.” ~Barry Allen

We’ve seen disagreements come and go between the Flash Family, but this one comes to a head when it comes to Wally wanting to take the ultimate risk in saving his family, it’s up to Barry to try to stop him from destroying the Speed force! But what is Hunter Zolomon’s plan? Why would he help Wally? Let’s get into the review!

As Tom King mentioned about Flash War, “There will be huge repercussions!” Joshua Williamson has crafted the best Flash Stories I have ever read by far, we see Wally West, a hero who has faced incredible odds, strange new and old foes but was a family man too; had a loving wife and two wonderful twins. Then Flashpoint happened and life as he knew it was gone! Trapped in the Speedforce and his family torn away from him. Ever since his return at the beginning of DC Rebirth; Wally has been trying to regain everything that was taken from him. Barry, on the other hand, is happy to see Wally’s return but he has had his world turned upside down when the events of the Button, Batman, and Flash were investigating the case but didn’t bring Wally into this case (In which Wally felt betrayed by learning this news.)

The artistic team of Howard Porter and Hi-Fi have done a fabulous job of bringing Joshua’s story to life during this whole story arc, from the vibrant colors up to the posture and expressions are done masterfully. There were some minor nitpicks in some of the panels but overall it picks back up later in the story.

Overall I would give this an 8.4 out of 10; One of the best Flash stories in years, brings back a familiar speedster and sets the events up for Heroes in Crisis. 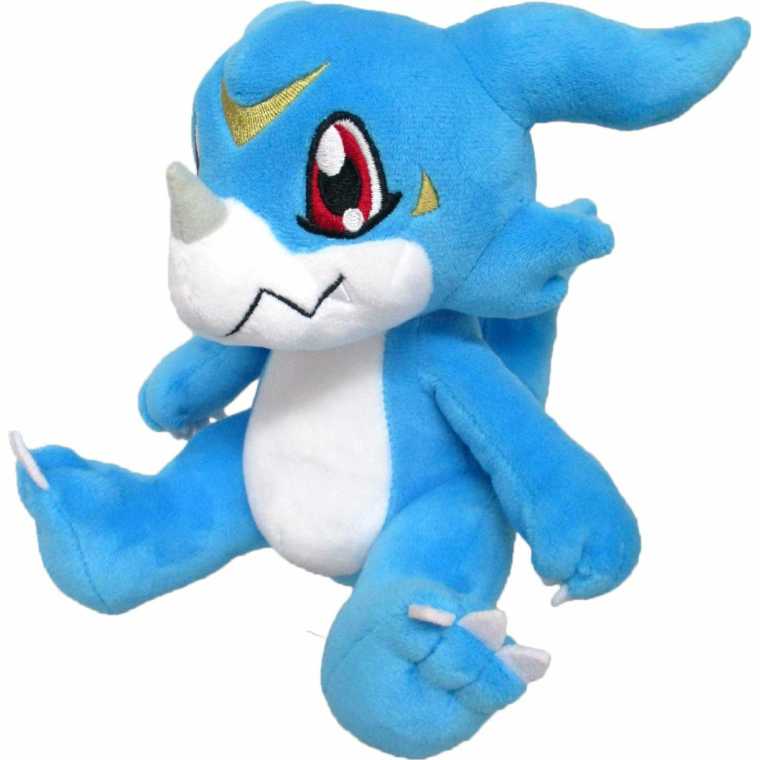