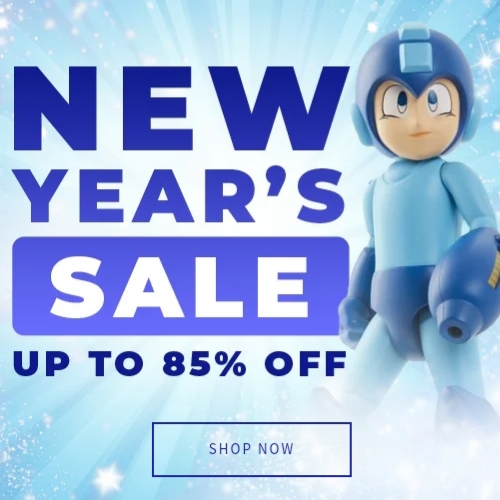 Aaron Mcgruder has brought his syndicated comic strip The Boondocks out of retirement, his comic strip ran from 1996 to 2006 which produced a spin-off animated series that ran on Cartoon Network from 2005 to 2014.

Six new strips were drawn by artist Seung Kim, who was an artist from the animated television show. They were published earlier this week on radio show host Charlamagne Tha God‘s Instagram.

“Did these for fun (and to see if I still could). More to come… exactly how much more is tough to say,”

“These strips were only possible due to the enormous talent of my good friend Seung Kim, who did the animation for the old show – and he’s a busy guy. Thanks to him and thanks to Charlamagne for putting these out for me while I get my Instagram act together.”